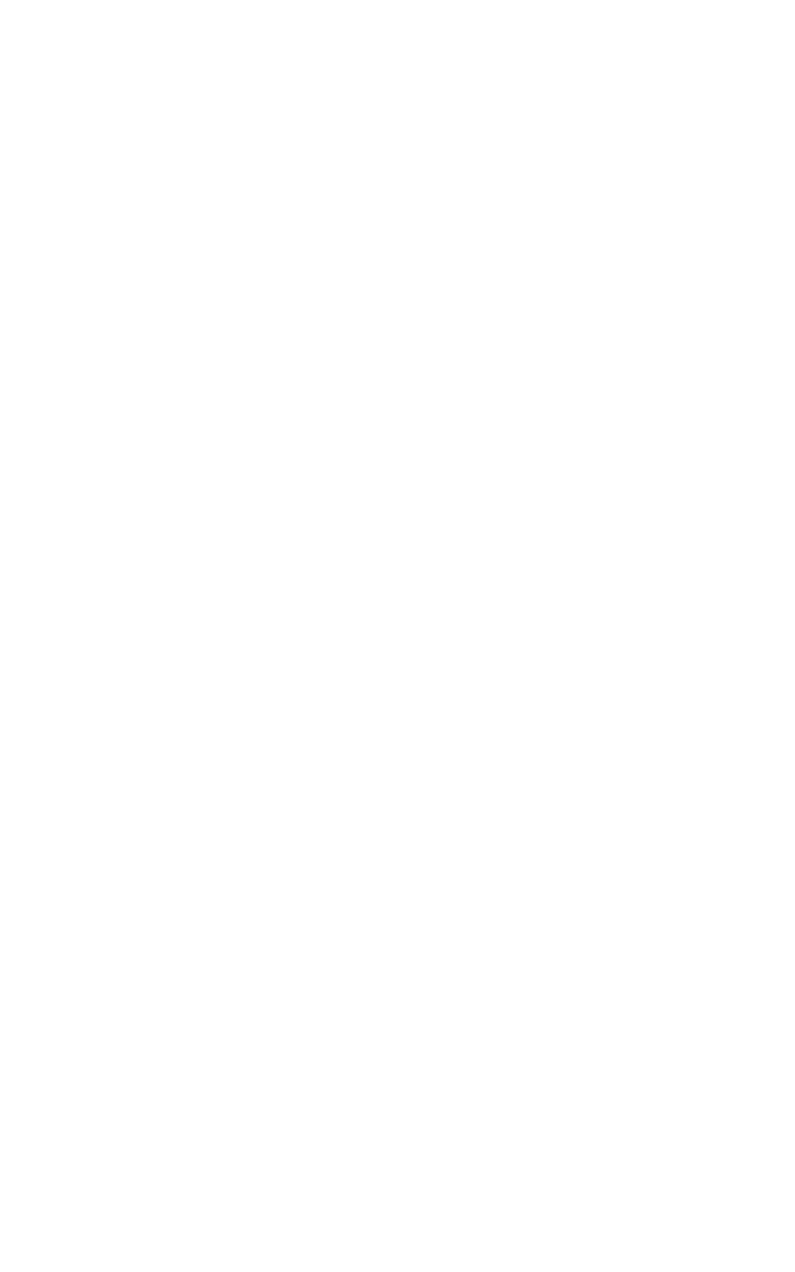 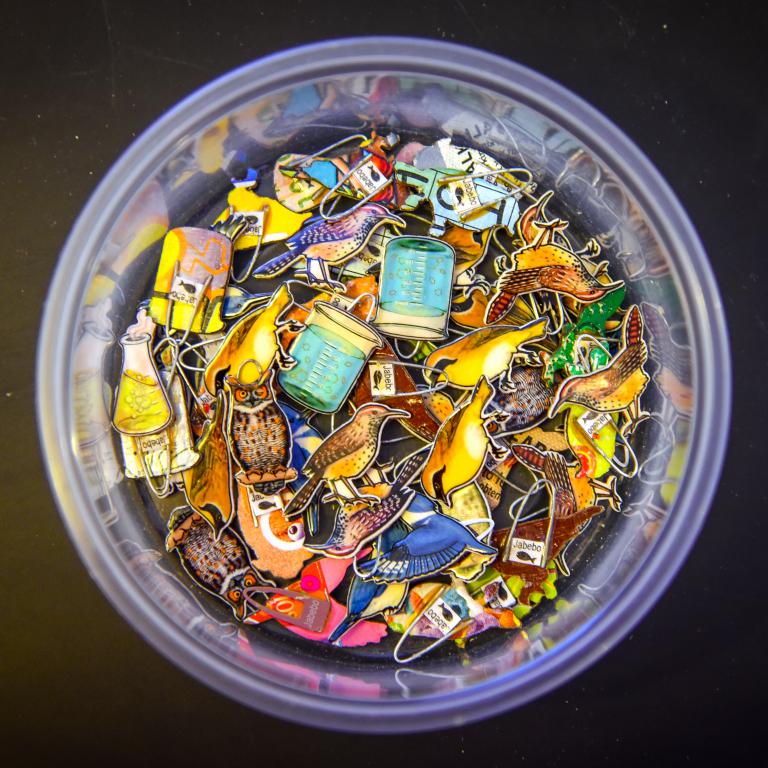 Centre County | I-80 Frontier of the Pennsylvania Wilds

Since then, more than 300 designs have been developed by Kevin and the artisans employed at the couple’s earring company, Jabebo.

The staff at Jabebo Earrings celebrates nature, science and the animal kingdom in a special way.

All of the earrings are handmade with post-consumer paperboard from cereal box cartons. Flip the finished, laminated earrings over and the original box packaging is still visible.

“We source cereal boxes locally,” Kevin said. “In fact, people often visit the store just to drop them off.”

In addition to the earrings being made in an environmentally-friendly fashion, the designs themselves also nod to Mother Nature. The earrings depict bugs, planets, birds, mammals, reptiles, flora and more – all in an asymmetrical fashion.

One set of earrings might have a cat lying on a windowsill in two different ways, while another set depicts female and male cardinals. Another pair includes a bee for one earring and a honeycomb for its match. Yet another set includes an earring depicting a robin; the match is its egg.

Working together out of a studio in downtown Bellefonte to create the mix-matched earrings, the team’s process runs like a finely-tuned machine.

Many of their earrings can be found at unique gift shops and bookstores within at state and national parks, as well as preserves, gardens, museums, and bird centers across the United States.

Learn more about Jabebo or leave a review/recommendation on the company’s Wilds Cooperative of PA profile or shop their products on the PA Wilds Marketplace!

WTAJ showcased Mary and Kevin in a 2021 news segment.
Watch the video below to learn more.

Jabebo was photographed by Budget Artist Bill Crowell as part of the Creative Makers of the Pennsylvania Wilds – A Traveling Public Art Show. Many of the photos in this article are from that series.